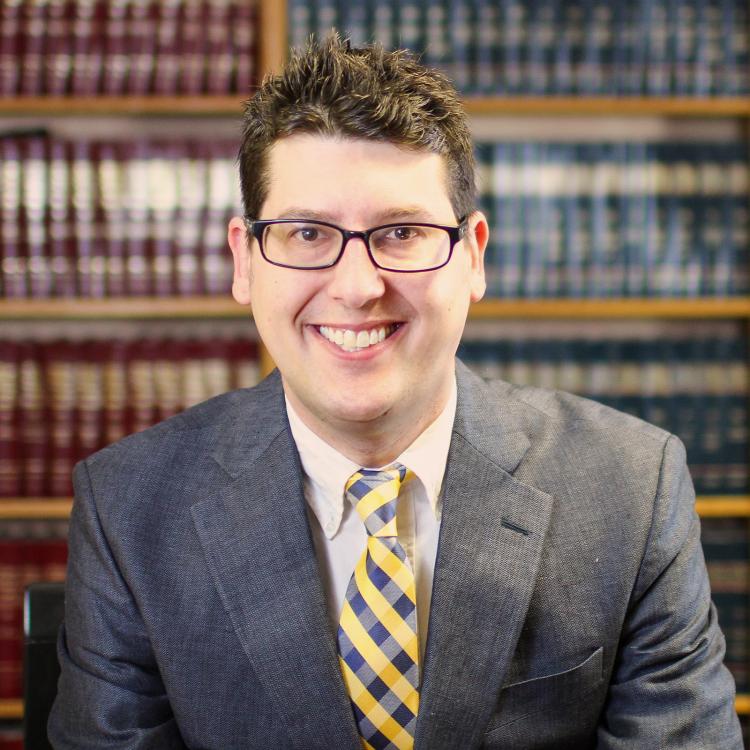 Attorney Aaron E. Silvenis has been an Associate at Cohen, Lerner & Rabinovitz, P.C., since 2012. He concentrates his practice on entertainment law and intellectual property litigation. He has particular focuses in business tort litigation, and digital copyright and trademark enforcement.

Mr. Silvenis has been practicing since he was admitted to the State Bar of Michigan in 2012. As a litigator, he works with his clients to understand their long-term goals, and to grasp their big-picture aspirations. Then he turns his meticulous attention to detail on the problem, finding creative solutions to difficult legal challenges.

While attending Wayne State Law School, Mr. Silvenis served as a Research Fellow with the American Antitrust Institute, assessing the competitive implications of the merger between Ticketmaster and Live Nation. His published working paper, which assessed competition following the Department of Justice – Antitrust Division’s consent decree, has been submitted to the Federal Trade Commission as a resource for future analysis of vertical mergers within the entertainment industry.

An active musician himself, Aaron Silvenis understands the challenges to working in the entertainment business. Prior to joining Cohen Lerner, Mr. Silvenis worked in the music industry as an artist development liaison for several major record labels, including Interscope and Island/Def Jam. He continues to perform as a musician and D.J. in between his legal obligations.