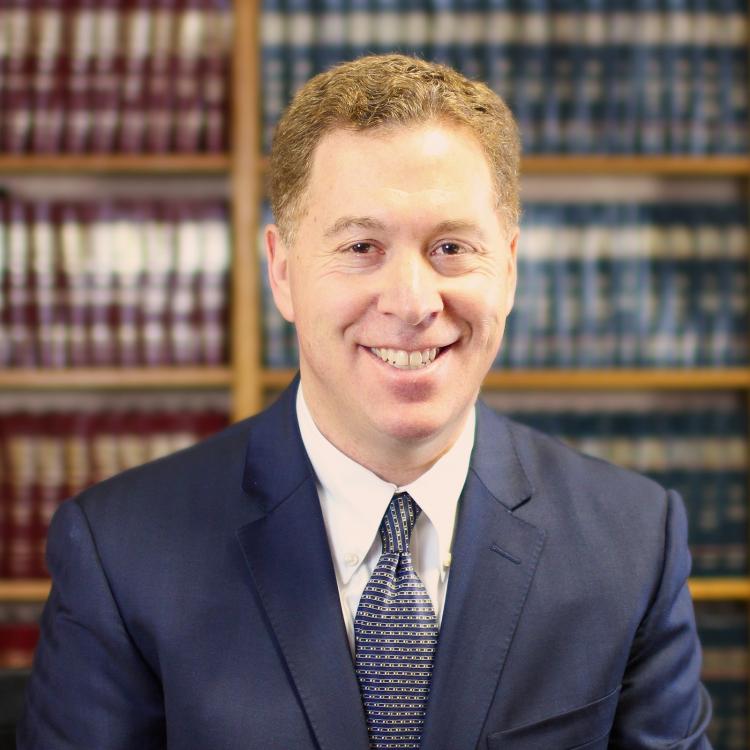 Attorney Joshua A. Lerner is a trial litigator and a founding partner at Cohen, Lerner & Rabinovitz, P.C., when it came into its present form in 1998. He practices commercial litigation, construction law, and personal injury including medical provider claims against insurance companies.

Prior to practicing law, Mr. Lerner served as a television producer. There he learned the importance of putting people first. He uses this expertise to help his clients, working with them to find the best way to reach an optimal result based on their priorities. He is also a frequent lecturer for the Striker Bar Association and the Wolverine Bar Association. He has also served as a panelist for the Attorney Discipline Board for the State Bar of Michigan since 2000.

Price v. Kosmalski (In re Receivership of 11910 S. Francis Road)