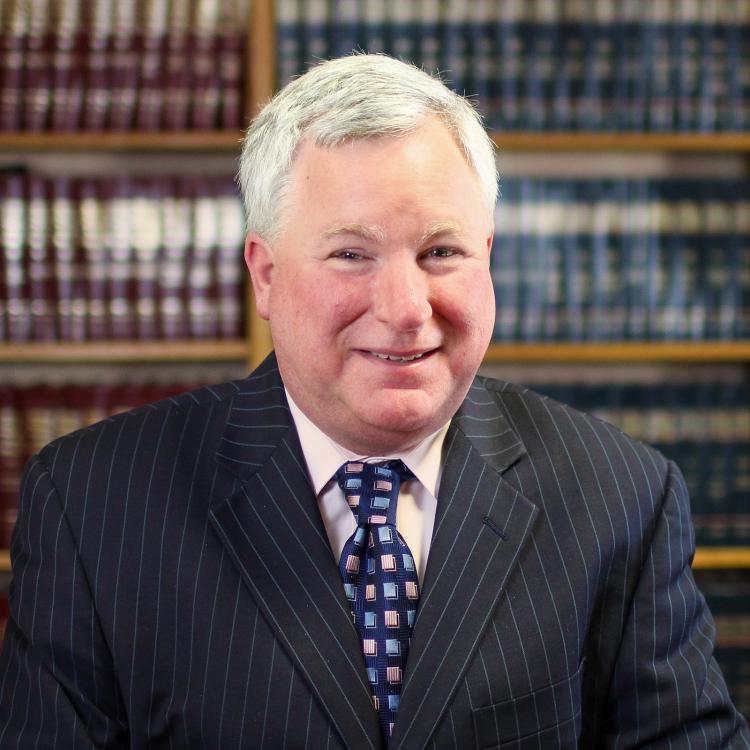 With over 25 years of professional experience, Eric Gould prides himself on his ability to articulate complex legal matters in a way his clients can understand providing them clarity and comfort as they decide their next course of action. He practices before the United States Tax Court, United States District Court for the Eastern District of Michigan, and the United States Court of Appeals, Sixth Circuit.

In addition to his work for Cohen Lerner, Eric J. Gould holds positions as a Clinical Professor at Walsh College and an Adjunct Professor in Wayne State University’s College of Business Administration. His genuine interest in some less popular aspects of the law, together with his experience as an educator, provides his clients with insight they may not find elsewhere.

University of Florida College of Law, 1990

U.S. District Court for the Eastern District of Michigan, Law Clerk for the Honorable Avern Cohn, 1988

“Deferred Compensation – Greater Clarity and A Call to Action With Issuance of Final Regulations.” ABA Health eSource, Vol. 3, No. 10, Jun. 2007.

“Operation Fresh Start: How to Nibble the Carrot and Avoid the Stick.” Laches, Apr. 1993.