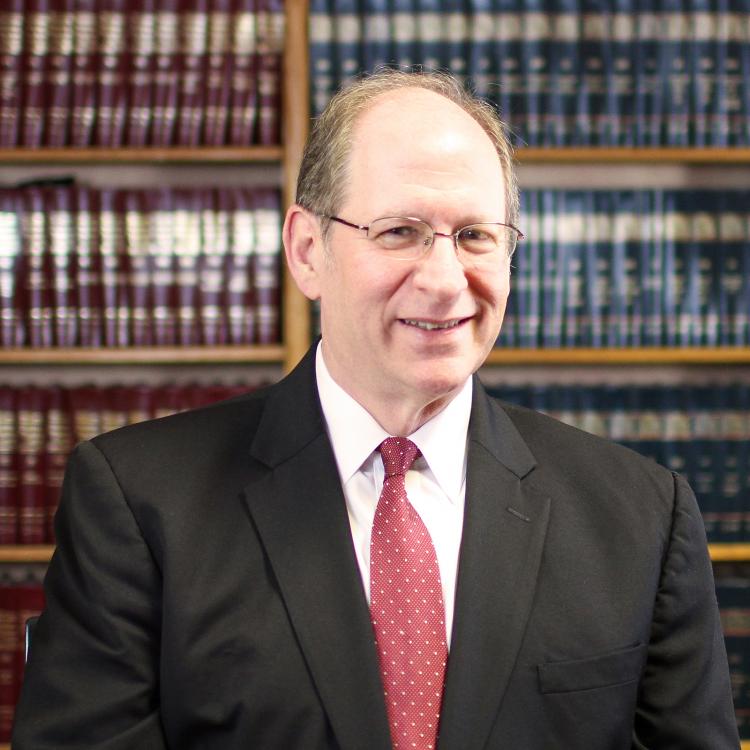 Attorney Steven Z. Cohen has been a managing partner of his own law firm since 1979. He continues as the senior partner of the firm in its current form, Cohen, Lerner & Rabinovitz, P.C., overseeing the professional and business aspects of the practice. In the courtroom, he focuses on civil, commercial, and franchise litigation, as well as labor and employment law, and personal injury.

With over 35 years of litigation experience, Cohen has a reputation for high-quality representation of his clients in the State of Michigan and in federal courts including the United States District Courts for Eastern and Western Michigan, the Sixth Circuit U.S. Court of Appeals, and the United States Court of Claims. He has also appeared pro hac vice in courts across the country, representing his clients where they need him most. He serves regularly as a case evaluator in Wayne and Oakland County, and arbitrator for the Circuit Courts of Michigan. Mr. Cohen has also been court-appointed as a special discovery master in complex civil litigation.

Mr. Cohen has represented unions and individual clients in a variety of important labor issues, for both governmental and private employees. In American Federation of Television and Radio Artists v WJBKTV, 164 F.3d 1004 (6th Cir. 1999), Mr. Cohen fought to secure plaintiffs’ rights to subpoena information within federal arbitration proceedings. He also represented over 450 members of the Air Traffic Controllers’ Union against the federal government, trying more cases on that one issue than most attorneys do throughout their careers.

Steve Cohen has been named a dBusiness Top Lawyer in the area of Litigation and Labor, and has received a preeminent AV rating, representing the highest ethical standing, from Martindale-Hubbell for over 20 years.